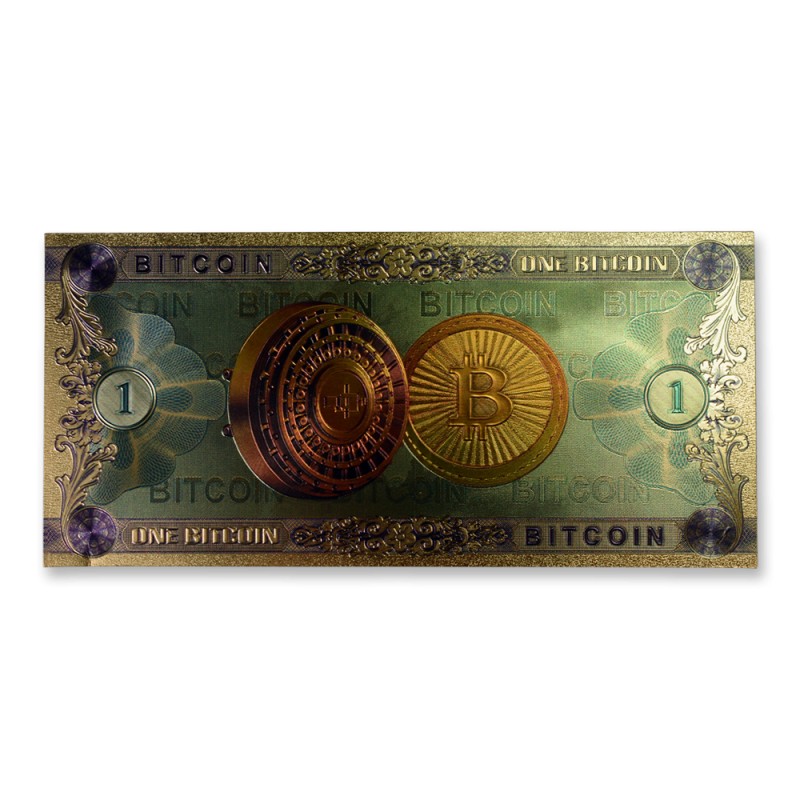 A gold-green shiny paper bank note with printed Bitcoin logo. It is made of hard paper and looks great on every shelf in any place. It is perfect for home exhibitions or enlarging your own numismatic collection. It can also be a helpful tool in introducing other people to the topic of digital money, as well as a hit gift for the crypto-enthusiast!

Bitcoin? What is this? 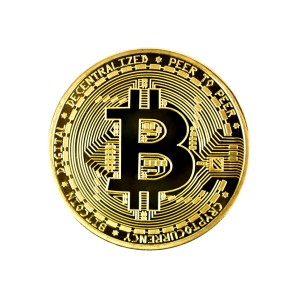 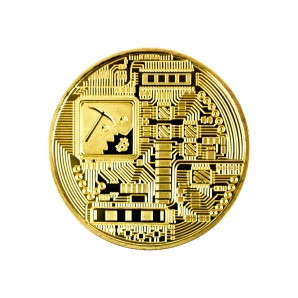 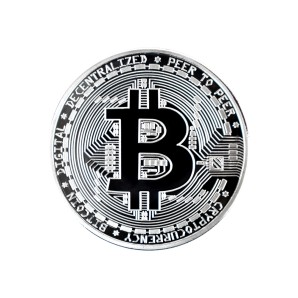 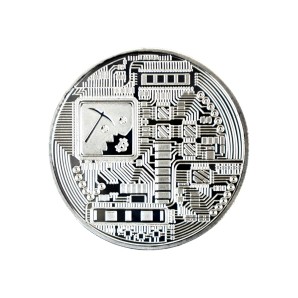 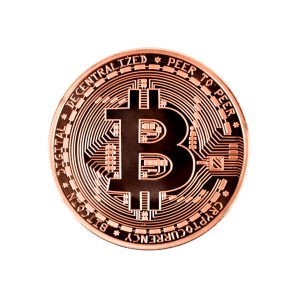 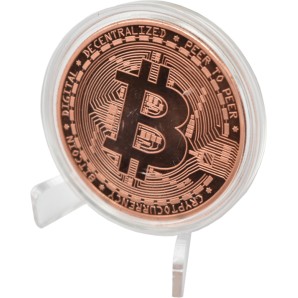 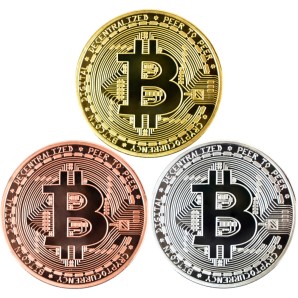 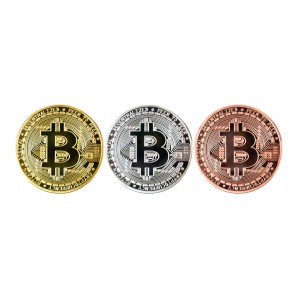 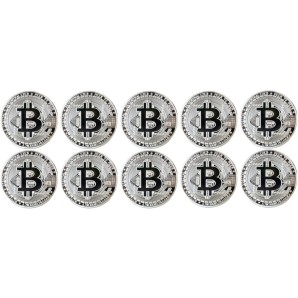 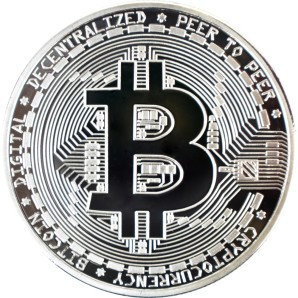 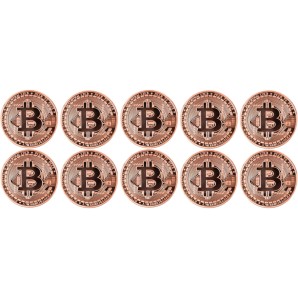 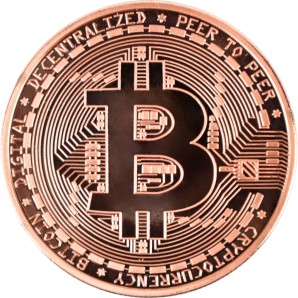 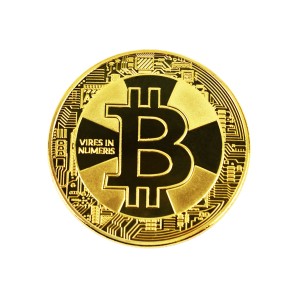 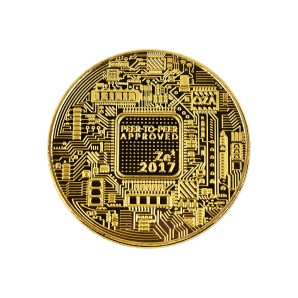 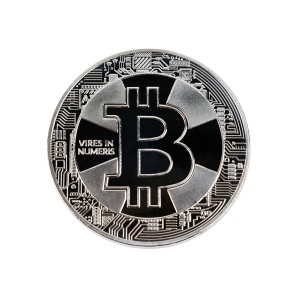 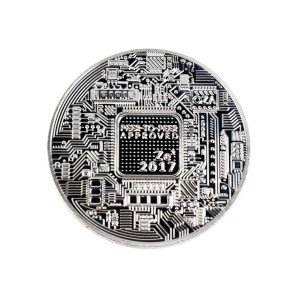 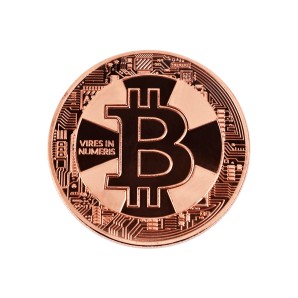 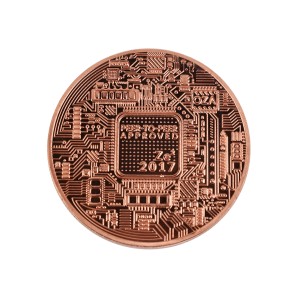 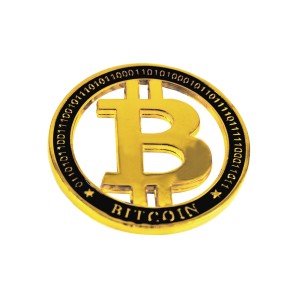 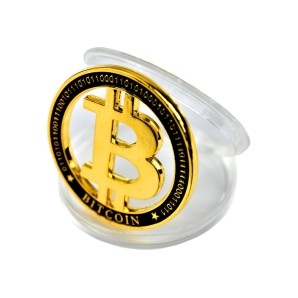 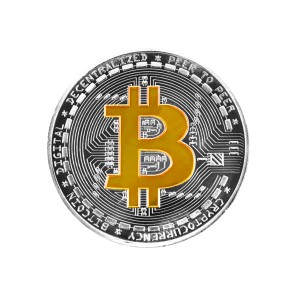 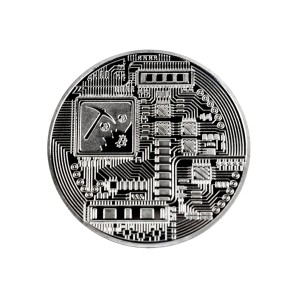